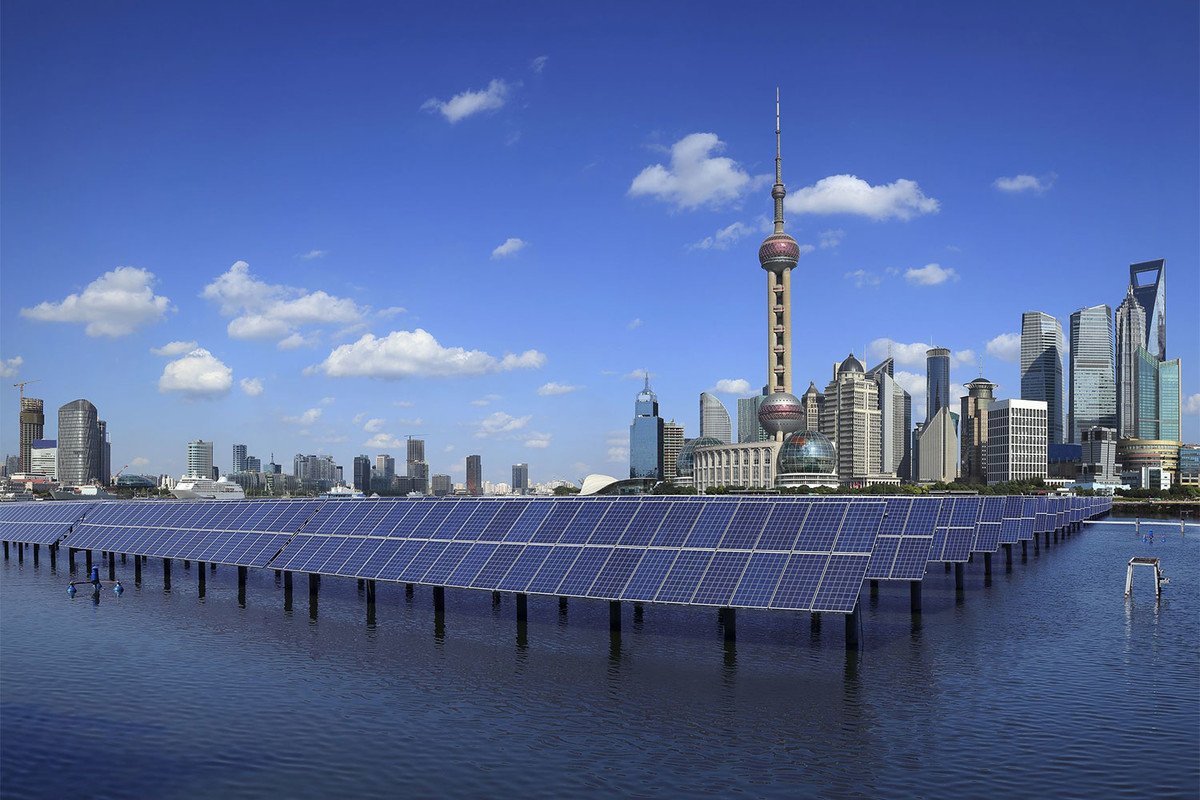 Not only is it the world’s most populous country, it’s now also the world’s biggest producer of solar energy. On Saturday, the National Energy Administration (NEA) noted that the nation officially claimed the title after doubling its installed photovoltaic (PV) capacity last year. By the end of 2016, China’s capacity hit 77.42 gigawatts, and while this is great in terms of raw numbers, it’s a lot less impressive relative to the country’s massive population.

As it stands, solar energy represents only one percent of the country’s energy output. But this may soon change as China devotes more and more of its attention towards clean energy. The NEA says that China will seek to add more than 110 gigawatts within the next three years, which could help the nation up the proportion of its renewable energy use to 20 percent by 2030. Today, it stands at 11 percent.

China’s geography certainly lends itself to large solar energy farms. Last year, Shandong, Xinjiang, and Henan provinces enjoyed the greatest increase in their solar capacity, whereas Xinjiang, Gansu, Qinghai, and Inner Mongolia ended up with the most overall capacity at the end of 2016.

Weaning itself off of fossil fuels will require quite a hefty investment; one that China appears ready to make. As per a Reuters report, the nation will be pouring some 2.5 trillion yuan ($364 billion) into renewable power generation by the end of the decade.

This dedication to environmentally friendly energy sources could put pressure on other nations around the world to do the same. Already, Ireland has passed a bill that would make it the first country to divest from fossil fuels. And some countries are finding increasingly creative ways of moving away from fossil fuels — Iceland, for example, is drilling the world’s largest well for geothermal energy.