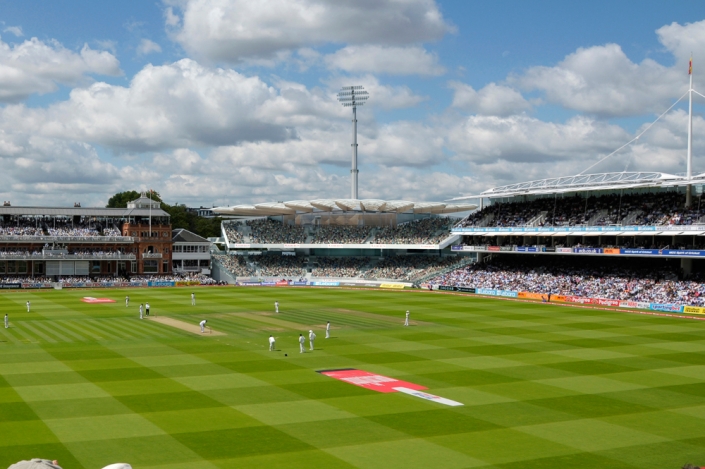 Lord’s cricket ground – otherwise known as England’s Home of Cricket – has become the first cricket ground in the country to run on 100% renewable energy.

Marylebone Cricket Club (MCC), which owns and maintains the ground in London’s Marylebone, said it signed up to EDF’s renewables tariff after new figures compiled by the England & Wales Cricket Board (ECB) revealed the extent to which extreme weather had impacted the sport.

The statistics stated that extreme weather in December 2015 caused more than £3.5 million worth of damage to 57 cricket clubs in the UK, while significant rainfall had continued to plague both the professional and recreational cricket calendars.

The ECB handed out more than £1 million in emergency funding in 2016 and has earmarked a further £1.6 million for this year and Derek Brewer, chief executive and secretary at MCC, said the figures “illustrate the effect” changing weather patterns can have on sport.

“It is important that all organisations embrace sustainability and I’m very pleased that Lord’s has become the first cricket ground in the country to run on 100% renewable energy,” Brewer added.

Lord’s is also edging closer to completing its redevelopment of the Warner Stand, which the club said would become “symbolic” of its new sustainability drive.

MCC’s broader sustainability programme has so far resulted in a 7% reduction in overall energy usage compared to 2010 levels.

While not usually a primary thought for professional sports clubs, a large number have embraced greater sustainability and energy efficiency in recent months.

Last summer Bristol City incorporated a rooftop solar installation in its own stadium redevelopment, while Arsenal Football Club signed a deal with new energy supplier Octopus Energy to sign up to its renewables tariff, which is sourced predominantly from the group’s extensive UK solar assets.

But last month it was revealed that Chelsea had failed to meet a 30% energy efficiency targetwith its plans to redevelop its Stamford Bridge home, and would instead be forced to financially support other sustainability drives in the local area.