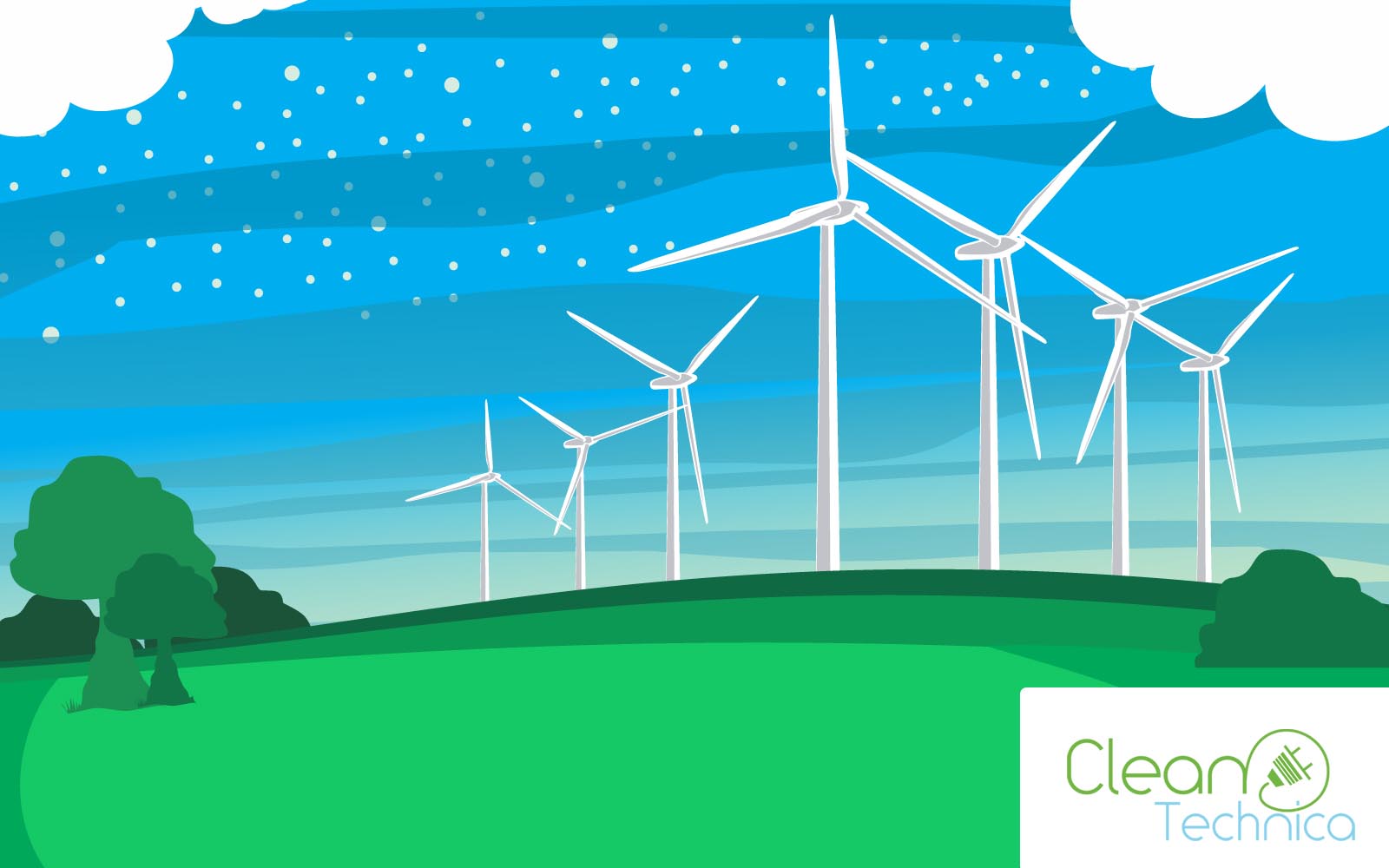 Last month, Power Grid Corporation of India (PGCIL) reported that it signed an agreement to secure $500 million of debt funding from the Asian Development Bank. A large portion of these funds are expected to be used to set up transmission lines dedicated for the transfer of electricity generated from renewable energy projects.

The dedicated transmission lines will run from Rajasthan, which has the highest concentration of wind and solar power projects in north India, to neighboring Punjab and Haryana, agricultural states where the cost and availability of land to set up renewable energy projects is a constraint.

It is not immediately clear if this was a fresh agreement between the two entities or a follow-up of previously signed agreements. In late 2015, the ADB had announced plans to provide $500 million in government-backed loan and an additional $500 million in non-sovereign loan.

Germany’s KfW had also announced financial assistance worth €1 billion for this project. The latest funding will be used for setting up new direct current terminals in the states of Tamil Nadu, Kerala, and Chhattisgarh.

The Power Grid Corporation of India has already started work on the green energy corridors project, having operationalized the second phase of the green corridor program, and allocated a transmission project in Andhra Pradesh, while completing the tendering process for projects in Madhya Pradesh and Karnataka. All these states have completed multiple auctions under their respective solar power policies.