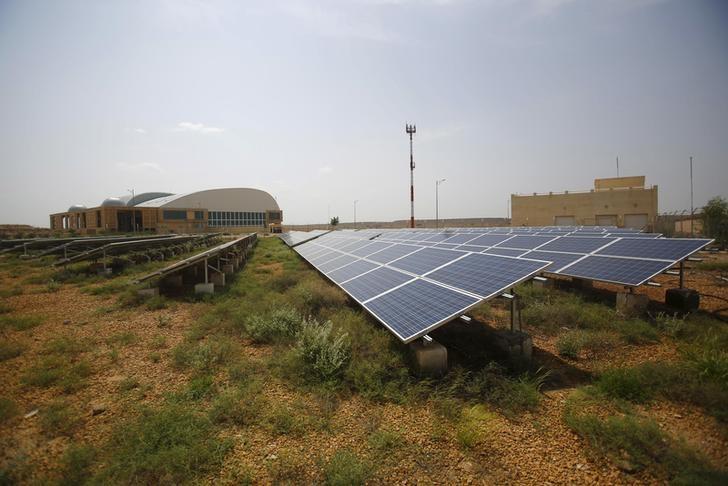 According to media reports, the Indian government is planning to launch an equity fund worth $2 billion to boost renewable energy development. The initial funding of $1 billion will be available starting next financial year, April 2017.

These companies, and several others, have already raised several million dollars through green bond issues which might be directed to the CEEF.

The government is expected to tap foreign investors to further increase the size of the fund. Pension and insurance funds will be targeted for this fund expansion.

The Indian government is looking to raise funds from as many sources as possible. It has tapped the green bonds market, international development banks and national banks and financial institutions. India has set a target to have installed renewable energy capacity of 175 GW, including 100 GW solar power and 60 GW wind energy capacity.