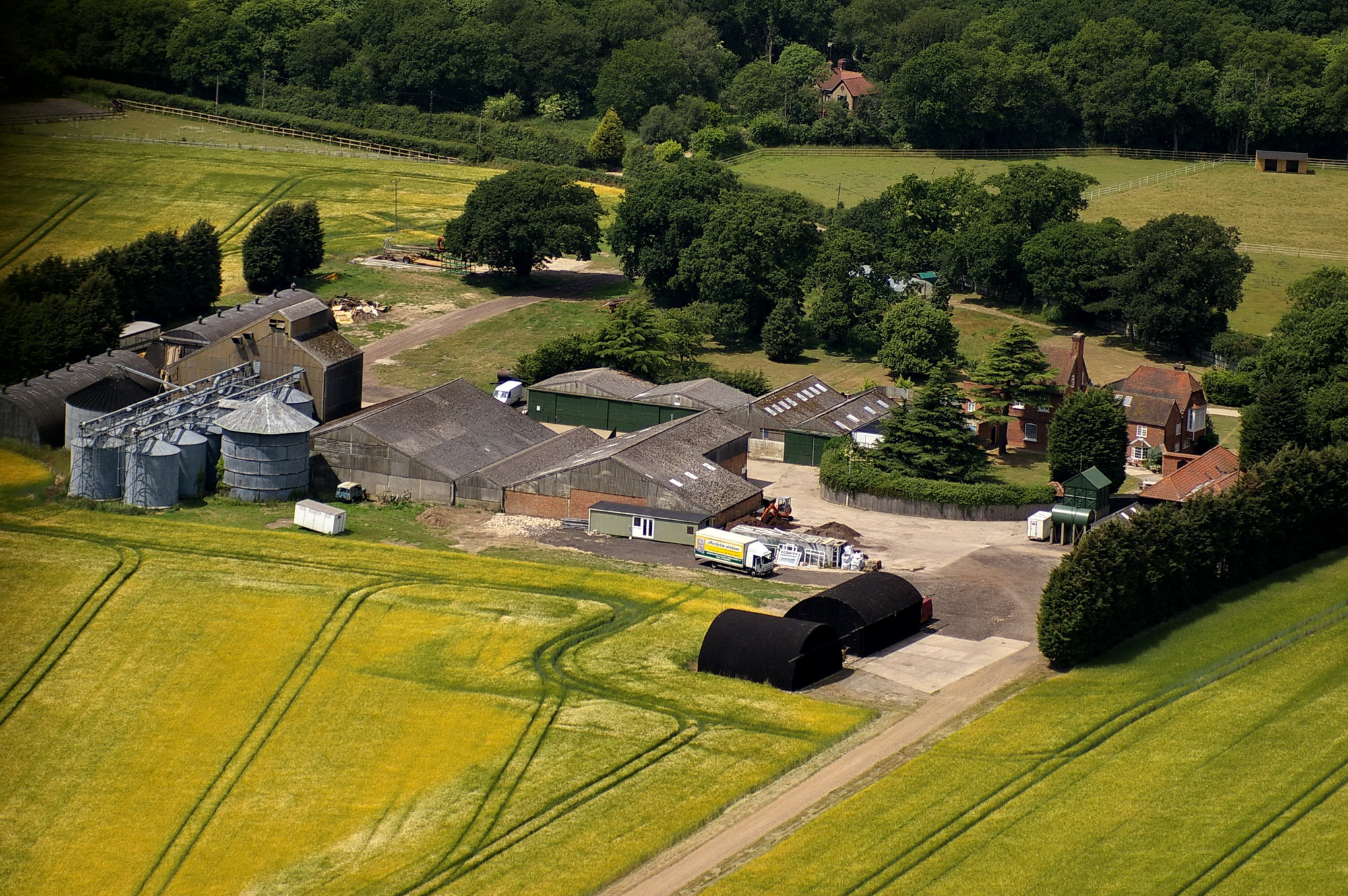 A Beaverton, Ore., company received a $600,000 USDA grant to continue research and development of a wind energy system they will first market to farmers.

The company, eWind Solutions Inc., is developing a tethered, rigid-wing kite that spins an electrical generator as it deploys in a corkscrew pattern 300 to 500 feet in the air. The system can be programmed to continuously deploy and retract the kite, generating electricity the landowner can sell back to the utility grid or use on-farm. Company partners say a system will provide enough energy to power five homes or one small to mid-size farm.

Once the kite reaches its maximum altitude — no more than 500 feet to conform with FAA regulations — it brings itself down, said Katie Schaefer, eWind’s director of strategic partnerships. The device uses 4 percent of the power it created on launch to retract itself to a lower altitude, then rises again to continue energy production.

If the wind isn’t right, the kite comes all the way down and docks itself. The station required is about the size of a small shipping container or a large pickup truck, Schaefer said.

The concept has previously won funding from Oregon BEST, a spinoff of the state business department that connects clean-tech entrepreneurs with money and with university researchers who can help with technical aspects. In 2015, eWind was granted a $100,000 startup grant from the USDA’s National Institute of Food and Agriculture. The new grant also is from NIFA.

Schaefer said the company is pursuing development grants from the U.S. Department of Energy. The company is about nine months away from being ready to approach private investors; she estimated the company will need $3 million to $5 million to gear up for commercial production, possibly in 2018. Schaefer’s husband, David, is the company founder and CEO.

The company chose agriculture as its first niche for the technology because farmers generally have uncluttered air space above their farm, Katie Schaefer said.

“We don’t need their land, we just need the space above it,” she said.

She said dairies or other operations with high power requirements might be a good market. Wineries have shown early interest, she said, in part for branding purposes and the “wow” factor, and also for potential side benefits such as bird deterrence.

Schaefer estimated a system would cost $45,000 to $50,000. She said an airborne system provides more electricity than solar panels and takes less room. Wind turbines are larger, more ponderous and aren’t built high enough to catch wind all the time, she said, while eWind’s device would operate at higher altitudes where wind is more consistent. Unlike solar, they also can operate at night.

The company’s long range vision is to take the technology worldwide after getting established with farmers, Schaefer said,

The system could be used to provide emergency electrical power in disaster relief cases, or where the power grid has been compromised or doesn’t exist, she said.