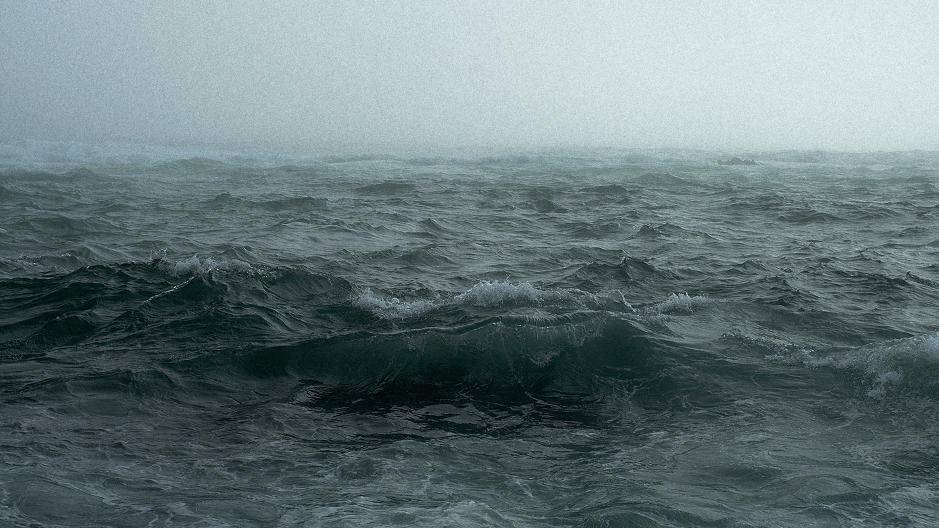 The startup, based in Ann Arbor, Michigan, is testing a wind energy technology that looks nothing like a turbine. It’s a permeable mast or panel that uses water droplets and the wind to create a direct electric current. The panels emit a fine positively charged mist. Then, when wind blows through, it separates negative from positive charges, sending electrons down a high voltage cable to the coastline.

The technical name for this process is ElectroHydroDynamics (EHD) and it could one day be a genuine contender to more conventional wind tech. The Department of Energy’s Advanced Research Projects Agency-Energy (ARPA-E) research program has awarded Accio close to $5 million to test its designs at scale. The company hopes to have a fully functioning prototype within a year or two.

Though offshore wind is well established in Europe, it’s yet to take off in a big way in the U.S., chiefly because of cost issues. Accio CEO Jen Baird says there’s still time for an alternative technology to take hold, if it’s cheap enough.

“We’re looking to make a step-change on costs and do something that leverages automotive heritage manufacturing,” she says. “If we can make enough of a cost-saving differential, then we have a chance of making a difference and get more renewable power.”

Offshore wind turbines can stand as high as 700 feet and are difficult to transport and fix into the ocean bed. You need specialist trucks and shipping equipment. Baird says the EHD panels, when built, will fit onto any 18-wheel flatbed truck, and can be put in place with conventional ships. Moreover, the EHD structure will float, meaning it can be placed in more locations than a fixed turbine. In all, Baird thinks Accio could cut the energy cost compared to turbines by 50% (though, of course, it’s a long way from making good on that prediction).

The startup, founded by CTO Dawn White, participated recently in the Unreasonable Impact U.S. program, an accelerator for social impact-type businesses organized by the Unreasonable Institute and Barclays bank. If the testing phase goes well, Accio hopes to team up with industrial partners with heavy engineering and marine experience.

“We think this will be easier and faster to deploy [than turbines] so we can get more wind harvesting,” Baird says. “If we can get some industrial partners to help us to accelerate the process, we could be [up and running] in five years.”