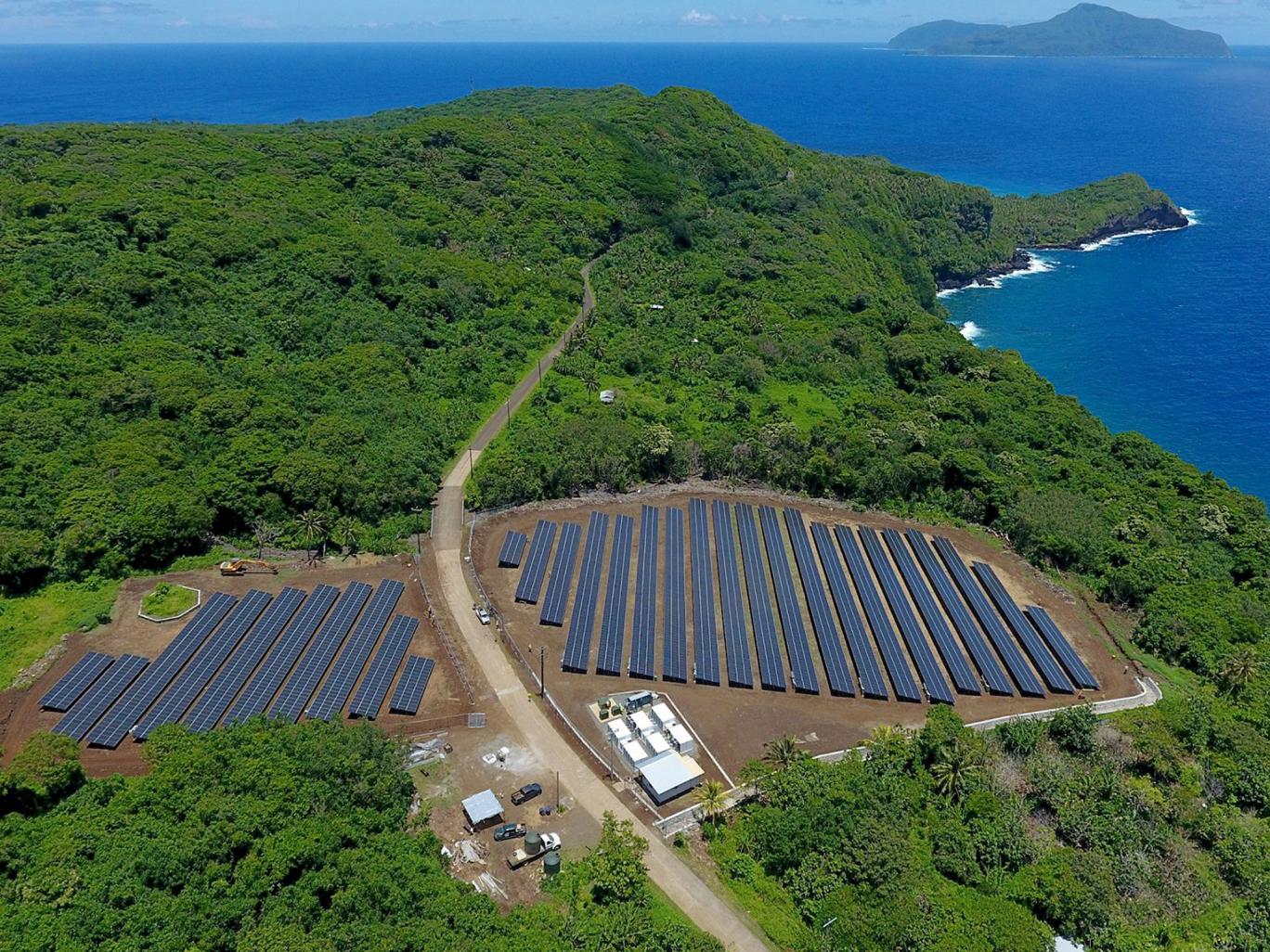 A remote tropical island in the South Pacific has managed to rid itself of its reliance on diesel and is now completely powered by solar energy.

Before the move to renewable energy, the island, which is home to 600 people and located 4,000 miles off the west coast of the US, was dependent on 100,000 gallons of diesel to survive.

Utu Abe Malae, executive director of the American Samoa Power Authority, said although it was not easy to implement, it is “the future” for all islands in the area.

Previously Ta’u Island would grind to stand-still when bad weather prevented ferries transporting diesel from docking, but now, due to the new technology, the island is completely self-sufficient.

“Shipping diesel has been a long-standing environmental risk, and an inefficient use of taxpayers’ money,” the Guardian reported Mr Malae as saying.

“We want all of American Samoa to be solar-powered by 2040 – but Ta’u has been the priority and test-run.”

Construction of the grid began two years ago and had been delayed due to technical issues and poor weather. Solar engineers from contractors Tesla and SolarCity flew out from California to help oversee construction.

“The ferries to the island would often break down, so then we’d have to flag down nearby fishing boats to transport the solar panels, and then they’d have to pass the panels to row-boats to reach the island. Nothing about this project went smoothly at all,” Mr Malae added.