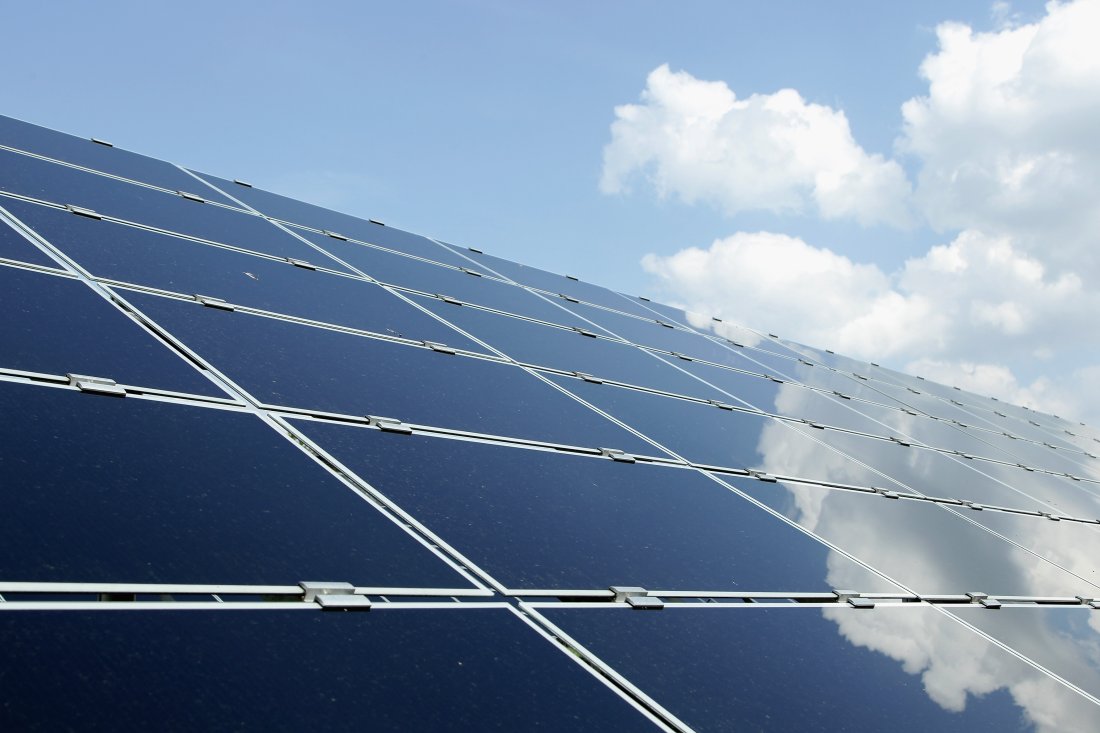 Clean energy grew at a record pace as the United States added 22GW of capacity — the equivalent of 11 Hoover Dams — to the grid from renewable sources last year, significantly trumping new fossil fuel additions, according to a new report.

The report from Bloomberg New Energy Finance (BNEF) and the Business Council for Sustainable Energy (BCSE) cites the declining cost of wind and solar power, largely due to advances in technology, as prime reasons for the rapid adoption of renewables. The cost of building large utility-scale solar photovoltaic power plants for example has been fallen by 50% in just five years.

Renewable energy companies have also benefited from the quick decline in coal power that has resulted from a combination of factors including stiff competition from cheap natural gas and environmental regulation. Coal-fired power plants now provide only 30% of the country’s electricity compared with nearly half of the supply in 2008.

“The contributions of sustainable energy to the country’s economic competitiveness are direct, dramatic and dynamic,” says Lisa Jacobson,

president of the Business Council for Sustainable Energy, a non-profit that promotes market solutions to environmental issues, in a press release.

Cheap natural gas prices and increased use of low-cost renewables has ultimately benefited consumers, according to the report. Electricity costs have fallen more than 2% in real terms between 2015 and 2016 and American consumers spent less than 4% of their household spending on energy for the first time ever.

Climate change-causing greenhouse gas emissions declined to their lowest level in a quarter century even as the economy continued to grow, according to the report. The finding is the latest evidence answering the question policymakers long-debated about whether economic growth can be decoupled from carbon dioxide emissions.