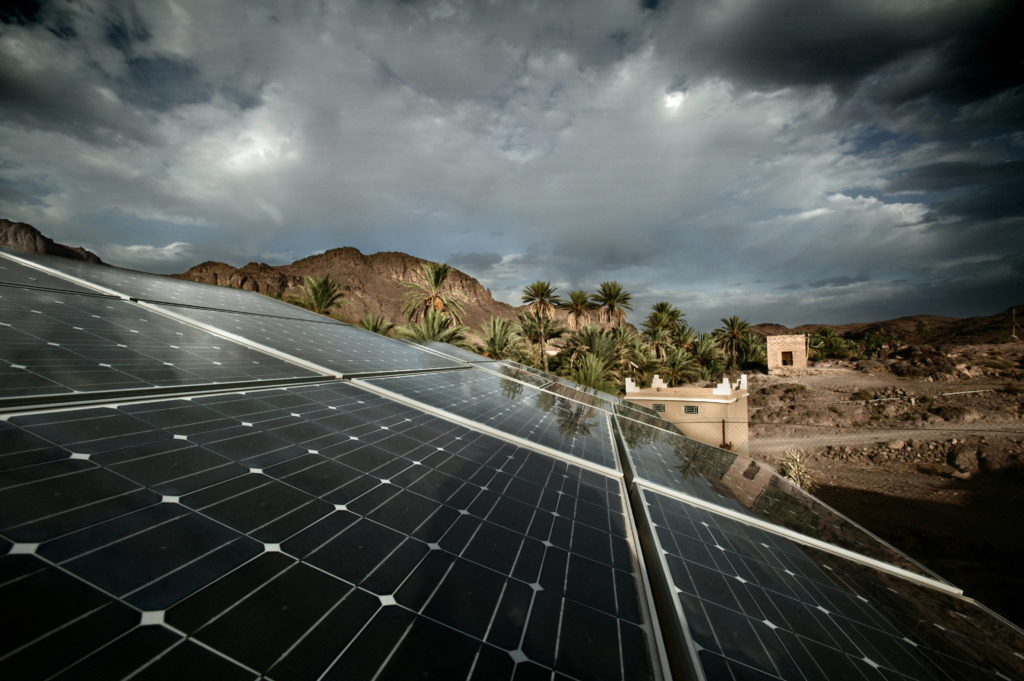 Investments in renewables are starting to pay off in Morocco. A new report published by the Mediterranean Forum of Institute of Economic Sciences (Femise) claims that the renewable energy sector could create between 270,000 and 500,000 jobs in two decades.

Morocco has been one of the most ardent supporters of renewable energy. The country recently switched on the Noor solar plant. The complex alone carries a 160 megawatt capacity, with plans to expand it to 350 megawatts. After the entire plant is completed and switched on, it will provide electricity for 38% of the country. This initiative is expected to greatly help the country’s developing economy – not only by generating cheaper and more efficient energy but also by creating jobs. First released at the COP22 in Marrakech, Morocco, the Femise report highlights the opportunities brought by renewables: “Despite the difficulties of some countries, the prospects for the Mediterranean region are not unfavorable, particularly for the ER sector. FEMISE researchers estimate that about 270,000 to 500,000 jobs could be created in Morocco by 2040, in the field of renewable energies.”

The report focuses on the challenges Mediterranean countries will face, especially in a changing climate. Water scarcity is expected to become more and more common, and this scarcity will exert great economic pressure. For Morocco, a country of 33 million people, these extra jobs could prove extremely helpful. Through the ambitious Desertec Industrial Initiative, Morocco hopes to establish itself as one of the main energy suppliers in the area. Being the only African country with a power cable link to Europe, Morocco expects to generate massive revenue from exporting energy across the Mediterranean sea.

With the recent announcement that solar energy is cheaper than fossil fuel energy, it’s becoming clearer each year that renewables offer great prospects for the economy. Hopefully, other countries will follow these trends and take advantage of these opportunities, instead of continuing to finance coal and other fossil fuels.