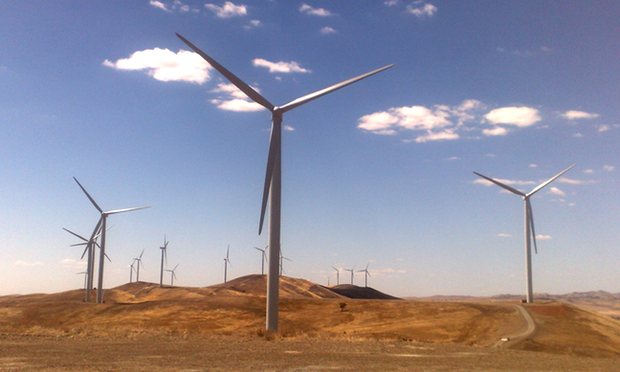 Australia’s renewable energy sector hit a record in October, with 21.7% of electricity in the national electricity market coming from renewables, according to the latest Cedex report.

That represents the biggest proportion of any month since the data was made available by the Australian Energy Market Operator in 2005, according to the report from the engineering consultants Pitt&Sherry and the Australia Institute.

The high proportion of renewables contributed to a drop in emissions from the national electricity market – 0.8% less than a year earlier, meaning they had returned to May 2014 levels.

In the full year to October, renewable energy accounted for 14.7% of supply to the national electricity market, which encompasses the eastern states and South Australia. The lead author of the report, Hugh Saddler from Pitt&Sherry, said that was the biggest share since 1982, when demand was much lower and was satisfied by a lot of hydro.

“It further demonstrates the potential of a combination of renewable sources to produce very large amounts of power, which will help put downward pressure on future price rises as replacement costs impact wholesale prices,” Saddler said. 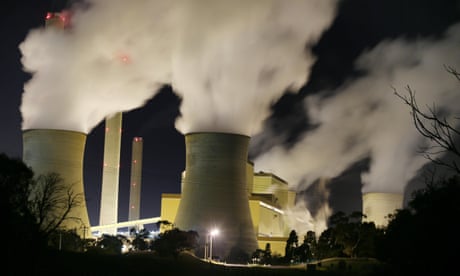 The report also examined historical retail and wholesale prices, and found a surprising lack of correlation.

Wholesale prices in NSW and Victoria have remained roughly flat for 20 years in real terms, the report found.

Despite that, retail prices in those states have been rising sharply since 2007, nearly doubling over the 20 years.

“There has been much discussion about the effect of coal plant closures, such as Hazelwood, on electricity prices,” Saddler said. “But the data shows that wholesale electricity prices have been effectively flat in real dollars for going on 20 years now.”

That meant the prices rises were not being pushed up by wholesale prices but rather by the retailers and the distribution networks.

“Those concerned about electricity prices for households and business should logically be focused on the distribution and retail side of this issue but, for some reason, we usually hear about production and wholesale concerns from politicians,” Saddler said.