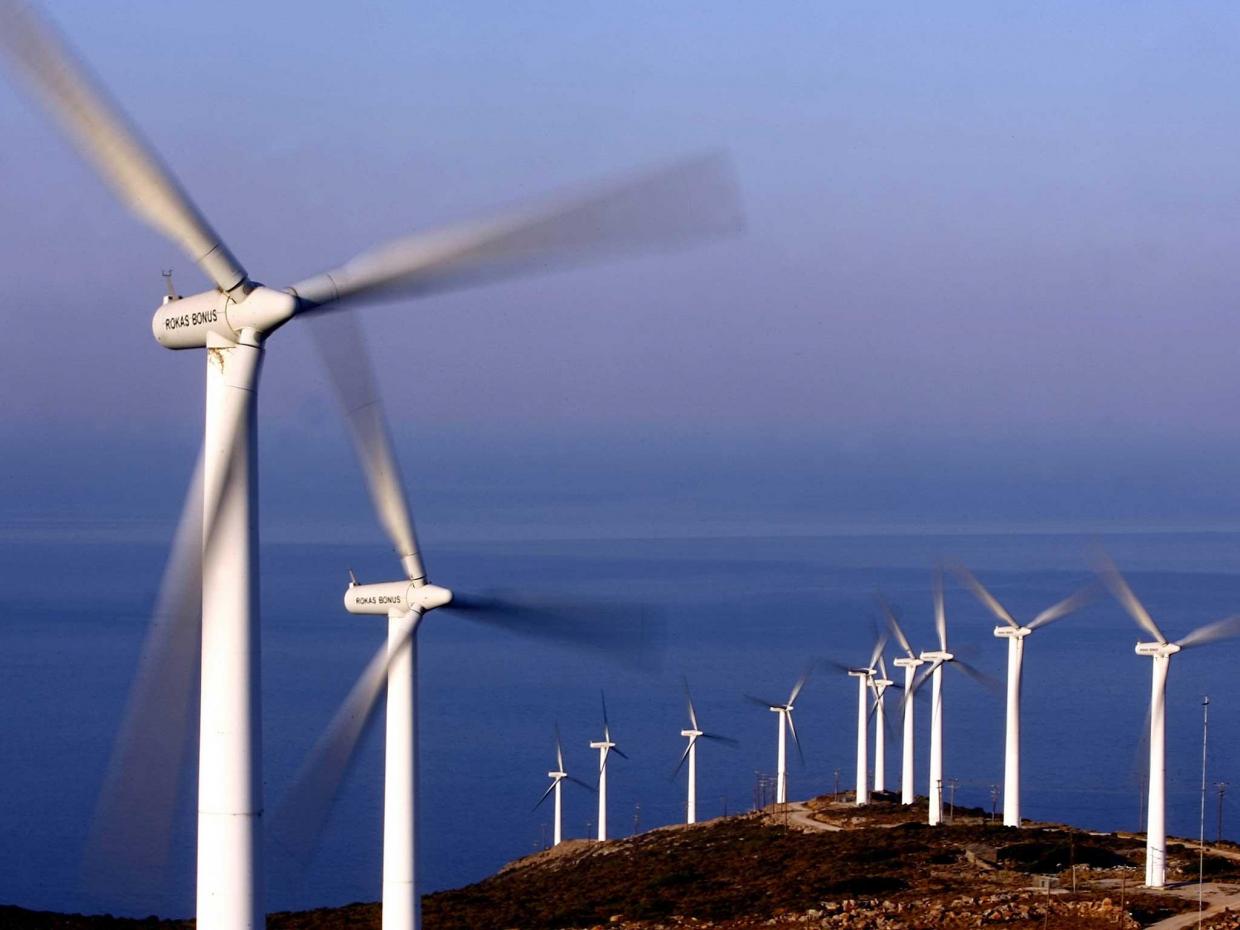 Wind turbines in Scotland provided enough electricity to supply the average needs of almost all Scotland’s homes last month, according to a report.

Data from WeatherEnergy showed turbines generated 792,717MWh of electricity to the National Grid in October, up more than a quarter on the same month last year.

The amount is enough to supply the average needs of 87% of Scottish households, WWF Scotland said.

However, the figures show Scotland’s total electricity consumption – including homes, business and industry – in October was 2,080,065MWh, with wind power generating just 38% of Scotland’s power needs for the month.

WWF Scotland director Lang Banks said: “Thanks to a combination of increased capacity and stronger winds, output from turbines surged by more than a quarter compared to the same period last year – supplying power equivalent to the electrical needs of over two million homes.

“As well as helping to power our homes and businesses, wind power is helping Scotland to avoid over a million tonnes of polluting carbon emissions every month.

Karen Robinson of WeatherEnergy said: “According to the Met Office, Scotland had the sunniest and one of the driest Octobers since records began.

“However, the month also witnessed some powerful winds leading to a significant increase in wind power output when compared to last year. All this additional renewable electricity is good news in the battle to address global climate change.”

The figures come as the Scottish Conservatives accused the Scottish Government of overturning two-thirds of windfarm applications rejected by local authorities this year.

“Too often, when these applications are lodged, the people say no, council planners say no and local elected representatives say no.

“You’d think the Scottish Government would respect this, yet still we see ministers in Edinburgh pulling rank and acting like they know what’s best for rural Scotland”.

“Of course wind energy has a place in Scotland’s energy mix, but only when the turbines are not ruining local scenery and upsetting those who have to see them every day.”

“Just last week, we saw the confusion at the heart of Conservative energy policy, as their energy spokesperson Alexander Burnett suggested subsidies should only support ‘emerging technologies’ whilst tying himself in knots trying to defend the UK government’s subsidising of the white elephant Hinkley Point project,” Ms Martin said.

“The people of Scotland are well aware of the need for an effective energy policy fit for the challenges of the future – and it is wonderful to see the Scottish Government’s efforts to achieve this continue to pay off.”