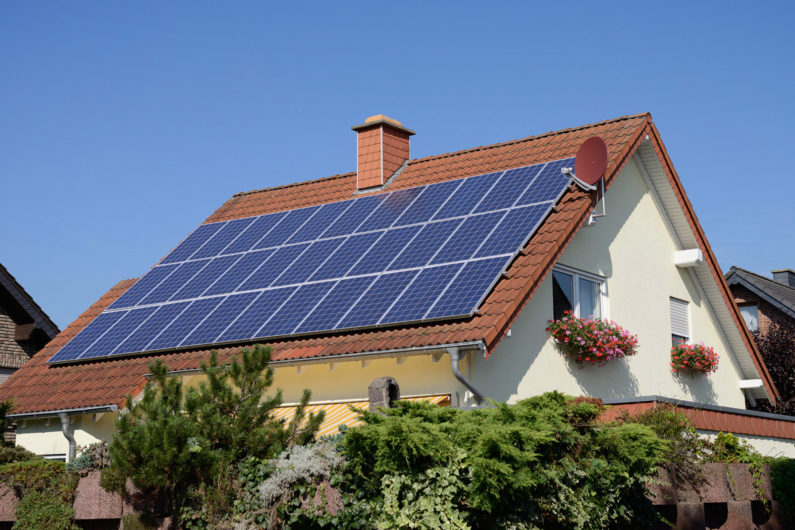 A battery made with urea, commonly found in fertilizers and mammal urine, could provide a low-cost way of storing energy produced through solar power or other forms of renewable energy for consumption during off hours.

Developed by Stanford chemistry Professor Hongjie Dai and doctoral candidate Michael Angell, the battery is nonflammable and contains electrodes made from abundant aluminum and graphite. Its electrolyte’s main ingredient, urea, is already industrially produced by the ton for plant fertilizers.

“So essentially, what you have is a battery made with some of the cheapest and most abundant materials you can find on Earth. And it actually has good performance,” said Dai. “Who would have thought you could take graphite, aluminum, urea, and actually make a battery that can cycle for a pretty long time?”

In 2015, Dai’s lab was the first to make a rechargeable aluminum battery. This system charged in less than a minute and lasted thousands of charge-discharge cycles. The lab collaborated with Taiwan’s Industrial Technology Research Institute (ITRI) to power a motorbike with this older version, earning Dai’s group and ITRI a 2016 R&D 100 Award. However, that version of the battery had one major drawback: it involved an expensive electrolyte.

The newest version includes a urea-based electrolyte and is about 100 times cheaper than the 2015 model, with higher efficiency and a charging time of 45 minutes. It’s the first time urea has been used in a battery. According to Dai, the cost difference between the two batteries is “like night and day.” The team recently reported its work in Proceedings of the National Academy of Sciences.

Unlike energy derived from fossil fuels, solar energy can essentially be harnessed only when the sun is shining. A solar panel pumps energy into the electrical grid during daylight hours. If that energy isn’t consumed right away, it is lost as heat. As the demand for renewable technologies grows, so does the need for cheap, efficient batteries to store the energy for release at night. Today’s batteries, like lithium-ion or lead acid batteries, are costly and have limited lifespans.

Dai and Angell’s battery could provide a solution to the grid’s storage problem.

Though also efficient, lithium-ion batteries commonly found in small electronics and other devices can be flammable. By contrast, Dai’s urea battery is not flammable and therefore less risky.

“I would feel safe if my backup battery in my house is made of urea with little chance of causing fire,” Dai said.

The group has licensed the battery patents to AB Systems, founded by Dai. A commercial version of the battery is currently in development.

To meet the demands of grid storage, a commercial battery will need to last at least ten years. By investigating the chemical processes inside the battery, Angell hopes to extend its lifetime. The outlook is promising. In the lab, these urea-based aluminum ion batteries can go through about 1,500 charge cycles with a 45-minute charging time.

According to Dai, there is plenty of demand for a grid-suitable battery; he receives numerous emails from firms or individuals interested in developing aluminum batteries. And with the battery now in development, its success rests on the interest of companies and consumers.

“With this battery, the dream is for solar energy to be stored in every building and every home,” Dai said. “Maybe it will change everyday life. We don’t know.”