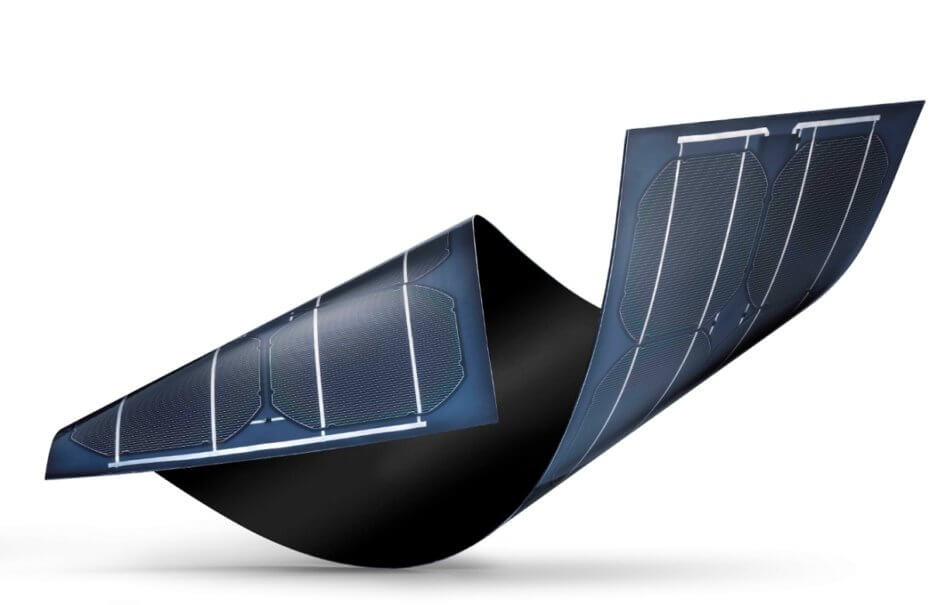 Sunflare has unveiled flexible solar panels that can be stuck onto walls and roofs.

The new thin-film solar product is flexible, light, and affordable. The company made the announcement at CES 2017, the big tech trade show in Las Vegas this week.

The National Renewable Energy Laboratory declared in a recent report that due to tax credit extensions, the United States is projected to add 53 additional gigawatts of renewable energy capacity by the year 2020. The U.S. Energy Information Administration expects solar to achieve the greatest increases, adding 9.5 gigawatts of utility-scale solar in 2016.

“Sunflare has worked for six years to perfect Capture 4, a cell-by-cell manufacturing process with the highest degree of precision and the cleanest environmental footprint,” said Philip Gao, CEO of Sunflare, in a statement. “This allows us to do what no manufacturer of CIGS thin-film has done before — mass produce efficient, flexible solar panels.”

Compared to crystalline silicon, Sunflare is flexible and light because it does not use a glass substrate and has thinner layers of semiconductors. It is environmentally cleaner because it requires less energy to manufacture and does not use toxic chemicals. Sunflare said it captures 10 percent more energy from dawn to dusk at a comparable cost than crystalline silicon.

Sunflare said its panels are 65 percent lighter than silicon modules, allowing an entire roof to be covered without load-bearing concerns. In addition, it is easier to install because it does not require an aluminum frame, nor does it require building penetration. With Sunflare, nearly any surface — vertical, horizontal, even curved — can be transformed into an energy-gathering and power-generating plant.

The panels cost about $1.07 per watt generated, with total costs at $1.50 per watt. That compares to 54 cents per watt for standard solar panels, with a total cost of $1.51 per watt.