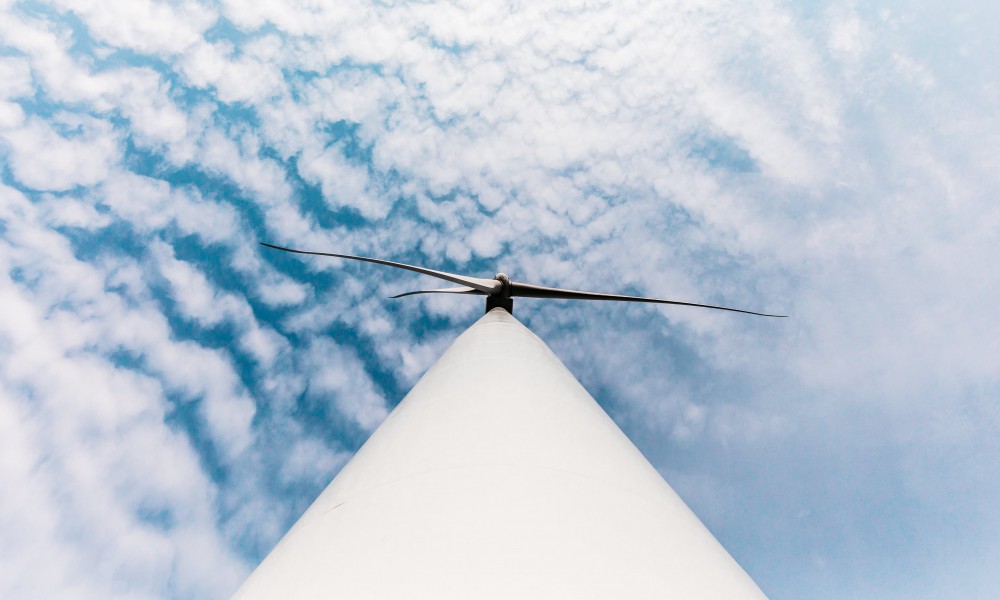 Ohio has some of the country’s best wind resources, but right now the state it letting them lie dormant. That’s unfortunate because, if allowed to proceed, wind power growth in the Buckeye State is ready to create well-paying jobs while attracting millions of dollars into Ohio’s economy.

How did we get here?

In 2014, Ohio’s legislators temporarily froze the state’s renewable energy standard. That paused a policy with a strong track record of success across the U.S., where similar laws have created jobs, lowered energy bills and benefitted the environment.

Equally as disruptive, Ohio enacted the most stringent siting laws in the country, which essentially act as a wind moratorium. There was no public debate on this regulation.

Until these obstacles are fixed, Ohio will likely continue to see projects built in neighboring states, rather than within its borders.

However, a variety of supporters want to see the state’s clean energy policies repaired. Gov. John Kasich supports restarting Ohio’s RPS, while a dozen state chambers of commerce and economic development corporations signed a letter to the governor and legislature calling for an end to the freeze and prohibitive setbacks. They stated:

As chamber and economic development leaders, we have seen clean energy projects deliver significant economic benefits that are good for our businesses, schools, communities, and the economy of this great state.

To enable Ohio to take full advantage of this fast-growing sector that has already delivered more than $1.4 billion worth of investments, 9,000 jobs, and $4.6 million in payments to landowners and local governments, we believe there is a need for a clear and consistent roadmap on this issue.

That is why we encourage you to (1) reinstate the Renewable Portfolio Standard (RPS) and Energy Efficiency Resource Standard (EERS) and oppose any attempt to continue a “freeze” on these programs and (2) restore wind siting regulations that will allow companies to continue to develop wind projects that will benefit our local communities.

Let’s work together to help the Buckeye state continue to lead in attracting local investment and growing local employment—and not surrender that role to neighboring states.

Ohio’s citizens only stand to gain if the state resumes the path to a clean, affordable future powered by renewable energy.